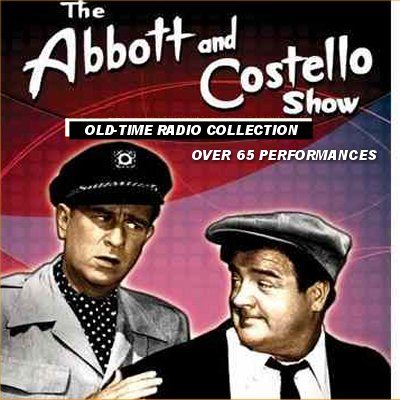 An American comedy duo whose work in radio, film and television made them the most popular comedy team during the 1940s and 50s. Thanks to the endurance of their most popular and influential routine, “Who’s on First?”—whose rapid-fire word play and comprehension confusion set the preponderant framework for most of their best-known routines