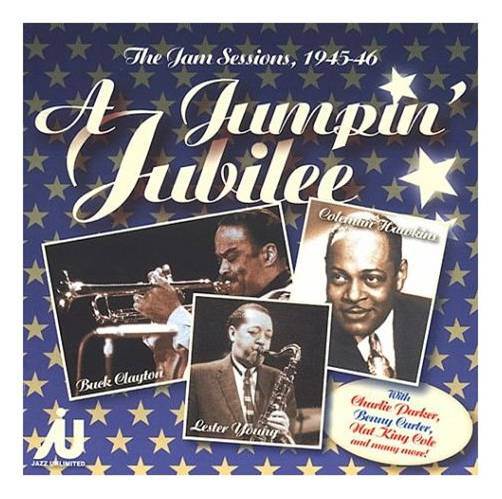 The Jubilee Program was created specifically for for black soldiers that furthered segregation among the soldiers for they had suffered from the lowest of morale. The show 30 minutes long and was directed by black soldiers wanting to create a high quality jazz program that was. It was initially hosted by Dooley Wilson, or as most know him as Sam from Casablanca, and then Ernie Witman took the show over until 1953 when the show had ended. This program specifically had introduced jazz and made it popular in other countries as great performers such as Louis Armstrong, Lionel Hampton, Nat King Cole, as well as many others were broadcasted on the show.